×
Napster App for
Rhapsody International Inc.
Get app
Have the app
Home
/
Music

As the '80s began, the New Wave of British Heavy Metal crews such as Iron Maiden and Judas Priest had begun divorcing the genre from Hard Rock entirely, giving metal its own language and dress code. The '80s saw

New Releases this week for Metal 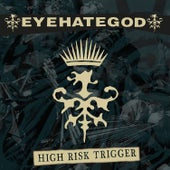 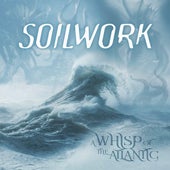 Play
A Whisp Of The Atlantic
Soilwork 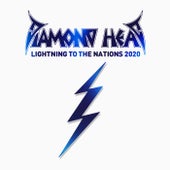 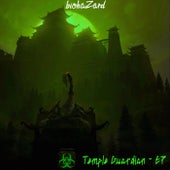 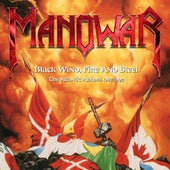 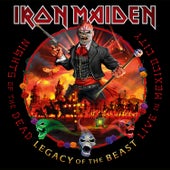 Play
Nights of the Dead, Legacy of the Beast: Live...
Iron Maiden 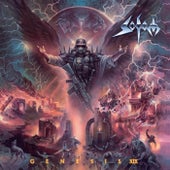 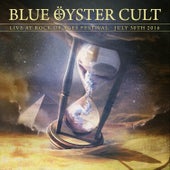